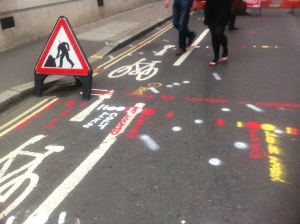 Repairing the drains in the City of London

However it might just be that the existing process is fine, it’s just not being properly followed. This is always worth considering before embarking on an expensive redesign project. Redesign is needed if:

However sometimes the problems are:

For example, in one company I worked with, sales people were circumventing the centralised pricing process because they wanted to strike special deals for their customers, and reach their revenue targets. This practice then meant that different sites in the same customer got different prices, which was hard to explain to the customers’  purchasing departments, and it also meant that profit targets were eroded as sales people struck low-margin deals to win the business.

There was nothing in principle the matter with the centralised pricing process, except that it was rather slow, and it wasn’t enforced.

Here’s how to polish and sharpen up existing processes, and make them work.

Of course this may not work, and the process may be broken. But this should not be the default assumption.

Renovation, rather than redesign, might be the best option.

Like Loading...
‹ Use ‘What Works Now’ to deliver change
How to communicate with those affected by your project – eight lessons from the Crossrail event ›

Categories: The process of business change

Click the link below to go to my home page 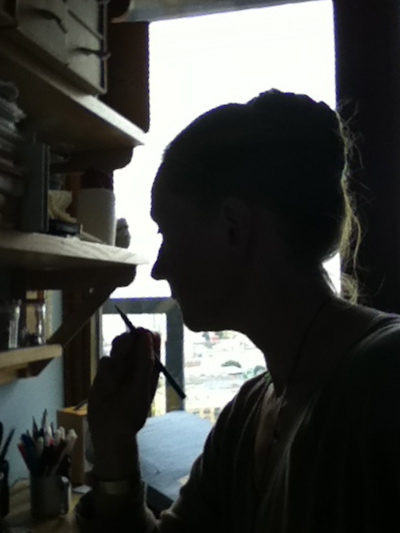 Here’s my book about business change:

Click on the image to go to the book on Amazon

My view over the city

Click on the image to go to my home page www.JaneNorthcote.com